集商网络科技（上海）有限公司是一家以助力实体经济、报效祖国为使命的互联网企业。
86Links Group is a business matching and commercial property site with offices in Singapore and China. Leveraging our extensive business and government networks, we assist Chinese businesses who are tenants in our business parks expand internationally into industrial parks in the United States. Contact us today to reach Chinese companies searching for park space in the United States! 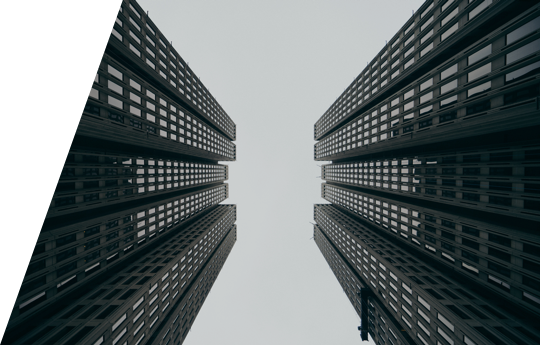 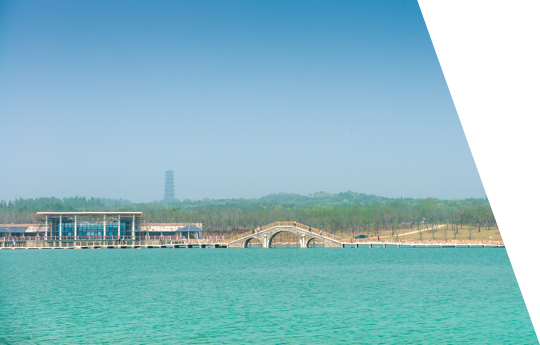 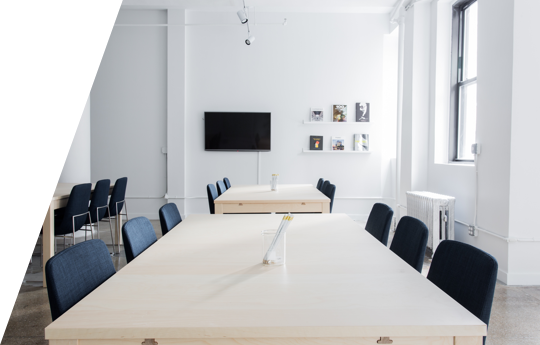 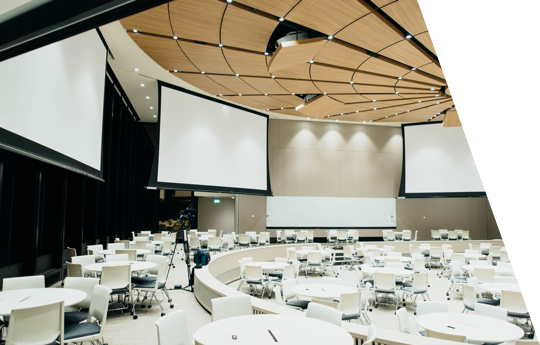 86Links Group is a business matching and commercial property site with offices in Singapore and China. Leveraging our extensive business and government networks, we assist Chinese businesses who are tenants in our business parks expand internationally into industrial parks in the United States. Contact us today to reach Chinese companies searching for park space in the United States!

Mr. Dahong Niu has more than 35 years of experience in cross-border financing and investment in Singapore, Malaysia, Hong Kong and China. In 1995, he joined China Merchants Group and spearheaded setting up its Singapore presence and was appointed General Manager from 1996 to the early 2000s. In 2002, he spun off his own venture PHQ Holdings Singapore, where he continued to facilitate business deals in China and Singapore. In 2005, he was appointed Independent Director at Asian Merchants, followed by ICBC-Credit Suisse Asset Management from 2005 to 2012.

He was also invited as Distinguished Guest to speak at the World Internet Conference since 2015, the China-ASEAN Expo in 2016 and the Digital China Summit in 2018.

Mr. Niu is also the Chairman of the Guangwen Foundation. Named after his father, this foundation is dedicated to supporting causes in education, arts & culture and climate change. Through his Foundation, hundreds of children and teenagers from less-privileged families in China and Singapore were provided scholarships to go to school. Beneficiaries include students at China Central Academy of Fine Arts, Yangzhou No. 1 Middle School, Singapore Institute of Management and Nanyang Academy of Fine Arts.

He established 86Links Group in 2016, and his vision for 86Links Group is to connect every business opportunity with the right enterprises and organizations globally. Headquartered in Shanghai, 86Links Group has presence in Beijing, Guangzhou and Singapore.

Ms. Megan Meng was one of the first few who joined 86Links in 2016. She established the International Markets Team and worked with large Chinese corporates such as CRRC Corporation Limited and China Corporate United Investment Holding Co., Ltd on their internationalization plans.

Ms. Meng was previously Senior Officer at the Singapore Economics Development Board, the leading government agency that undertakes investment promotion and industry development to enhance Singapore's position as a global center for business, innovation and talent. She worked closely with Asian and European Internet and software companies and start-ups, such as Alibaba and SAP, on their Southeast Asian strategies and their investments into Singapore.

Ms. Meng graduated with a Bachelor of Science (Honors) in Economics from Carnegie Mellon University and Masters in Public Policy from the University of Chicago. She is fluent in English, Chinese and German.

Mr. Zhenzhi Gong is the former Chairman of Yangtze Investment and Development Group, which owns more than US$1 billion in assets and employs 5,600 people. He is now CEO of 86Links.

Mr. Xin Ma is the former Deputy Secretary-General of the National Development and Reform Commission.

Mr. Minyang Zhu is the Chairman of the World Historic and Cultural Canal Cities Cooperation Organization. He is the former Mayor of Yangzhou, Jiangsu Province.

Mr. Wei Zhou is the Vice Chairman of the Shanghai Economist Association. He is the former Shanghai Huangpu District Secretary.

Policy Cloud is a platform that enables an enterprise to find at a glance the correct and most beneficial package of government support it is eligible for. We also have an in-house team of policy experts who offer end-to-end government support application service.